Short Shorts Film Festival & Asia (SSFF & ASIA), co-organized by Tokyo Metropolitan Government, is an annual international short film festival in Tokyo that takes place in early June. With over 5000 short film entries from more than 100 countries and regions per year, SSFF & ASIA has become one of the largest short film festivals in Asia. Since 2005 the Academy of Motion Picture Arts and Sciences recognizes SSFF & ASIA as a qualifying festival for the Short Films categories of the annual Academy Awards®. The winner of Short Shorts' Grand Prix is eligible to receive an Academy Awards® nomination the following year.

"Star Wars" director George Lucas has supported the festival since its inception in 1999, and in 2018, the 20th year of the festival, the festival's top prize (Grand Prix) will be named the "George Lucas Award" in honor of the director for the first time in the world. The festival has also received warm support from other prominent Japanese and international directors, including Martin Scorsese, Wong Kar-wai, Johnnie To, Sofia Coppola, Roman Polanski, Jason Reitman, Kawase Naomi, and many others. 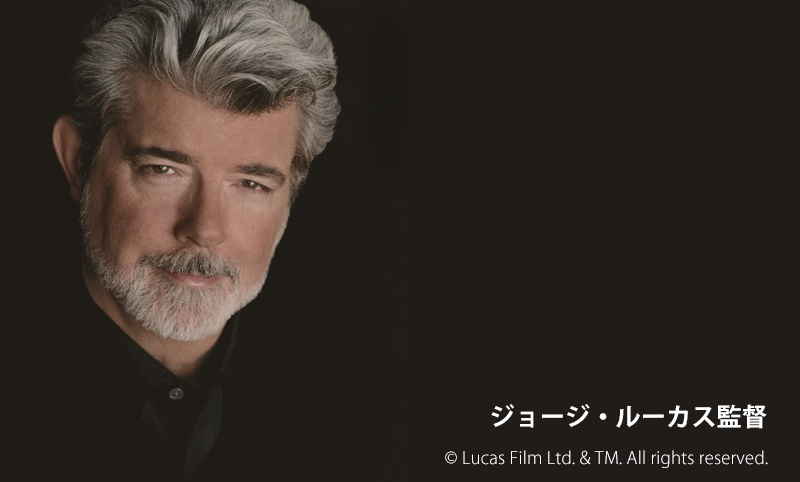 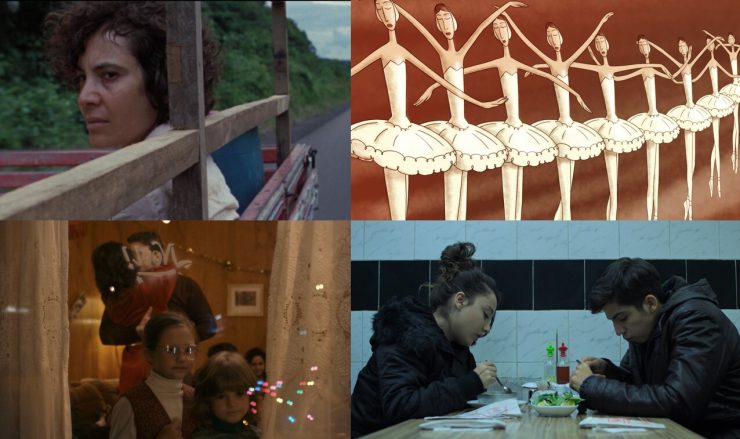 National/international tours in Japan and abroad

As part of SSFF & ASIA's National Tour (International Tour for overseas), we are pleased to offer a screening program featuring the award-winning films from the Tokyo event in June, so that you can enjoy SSFF & ASIA in other regions as well. We will support the revitalization of each region with the latest, most up-to-date and best short films from around the world. Please consider holding the SSFF & ASIA. *There is a fee for holding the festival. Please contact us for details.

Screening of Japanese and Asian short film programs in cooperation with local and Mexican cultural institutions.

Through collaboration with the Tokyo Metropolitan Government and other prefectural governments, the Ministry of Land, Infrastructure, Transport and Tourism, the Ministry of the Environment, the Ministry of Economy, Trade and Industry, the Ministry of Agriculture, Forestry and Fisheries, and other government ministries, our Visual Culture Division proposes the use of short films, a tool that transcends languages, to enable organizations to effectively disseminate information.。

In 2004, the festival received a request from the Governor of Tokyo, to develop film programs showcasing only Asian short films. Thus, "Short Shorts Film Festival Asia (SSFFA)" was born.
https://shortshorts.org/tokyo_project/index_en.html 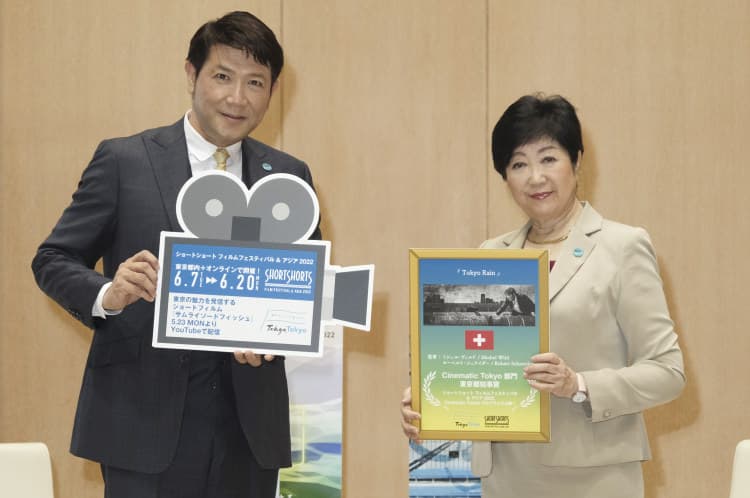 Announcement of the award

From 2020 to the present, Expo Japan is organizing and co-sponsoring a variety of projects that consider the "beauty of Japan" together with filmmakers, directors, and artists from Japan and abroad as a project organized and co-sponsored by Expo Japan.
https://www.shortshorts.org/japanculturalexpo/en/ 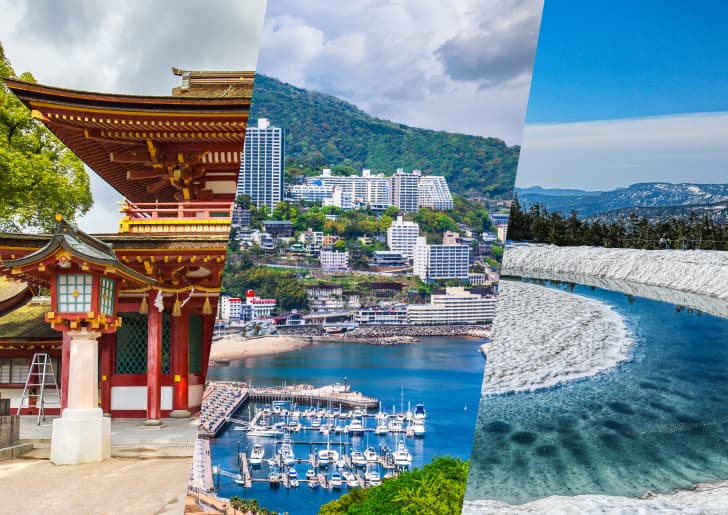 Creation of stories all around Japan

In 2010, the Japan Tourism Agency and the "Tabi Shyotte! Project," a project established in 2010 with the Japan Tourism Agency, has evolved into a new project called the "Visual Tourism Award" since 2012! As of 2022, as one of the awards of "BRANDED SHORTS", the only international advertising film category in Japan created from SSFF & ASIA, we call for tourism promotion films produced by prefectures, cities, towns, and villages. The competition aims to promote tourism through video.
http://brandedshorts.jp/en/ 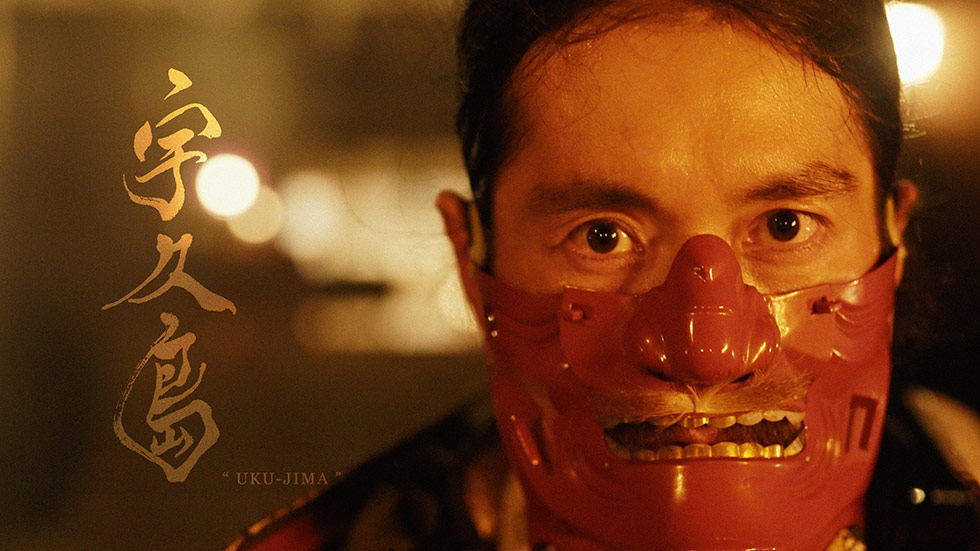 Save the Earth! Minister’s Award, the Ministry of the Environment

Save the Earth! Minister’s Award, the Ministry of the Environment Winner "Penthouse"

With the support of many embassies, SSFF & ASIA provides opportunities for international exchange through visual culture by inviting young filmmakers from various countries to Japan, co-hosting special programs, and holding welcome parties every year. 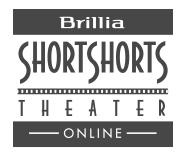 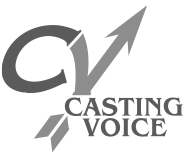